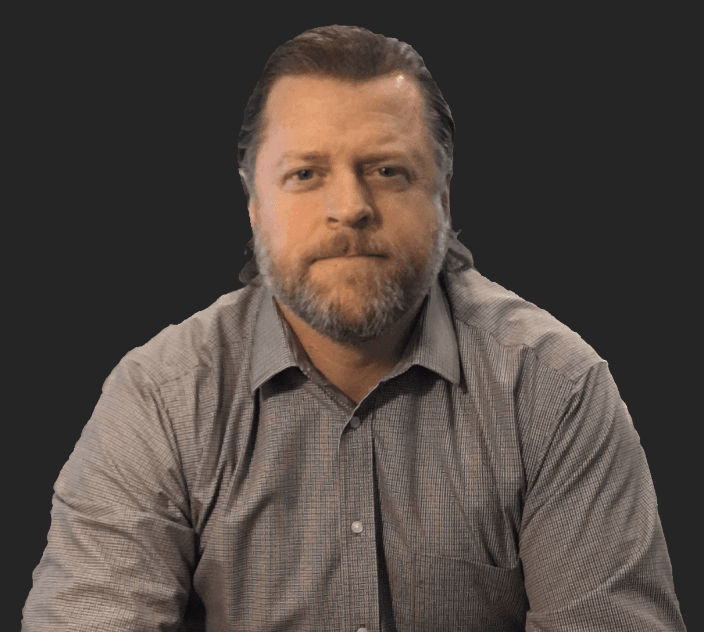 ZOOM Meeting Etiquette: Why Cameras "On" Matters for HubSpot Success

You've probably been on a ZOOM meeting or video call when someone asked you to turn your camera on. Maybe you didn't have makeup on that day, or you're just not feeling "video-friendly," so you left your camera off. You've probably asked others to turn on their cameras while hosting or participating in a meeting over video, as well.

Along with better technology and the rise of COVID evolved the widespread usage of meetings over video rather than traveling to meet with clients — or even gathering in a conference room at your office to hold team meetings. Today, video meetings via ZOOM, Google Meet, or other apps is commonplace throughout the day.

So, while being on video calls without seeing faces can be awkward and annoying, does turning your camera on actually matter? Or (more importantly), could keeping cameras off during a training meeting with your team hurt your success for something like working through your HubSpot implementation checklist?

The answer is "yes" to both questions, and today we talk about why it's time to set some baseline ZOOM meeting etiquette (that we hope spreads worldwide) to enhance your HubSpot success!

Why It's Time To Turn the Cameras On

We get it. Multiple ZOOM meetings throughout the day are exhausting, especially if some meetings don't require your participation. If you just have to "be" there, leaving your camera off checks that box while you do other things (and no one can see you do them).

We're all guilty of that!

However, because we've all done it, we know others are probably doing the same thing when in a meeting with people "present" but not there with their cameras on. We promise it's not just a personal preference, either!

Here are four good reasons why it really does matter that your camera stays on for good ZOOM meeting etiquette for participants. 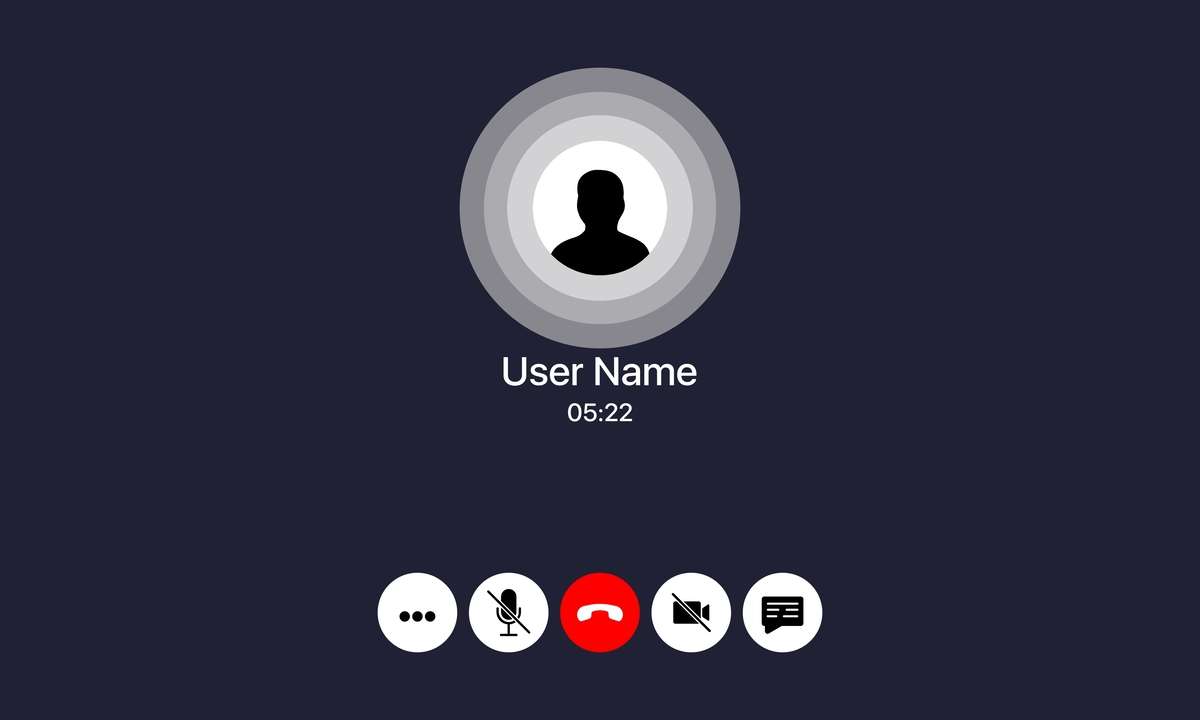 We're not talking about the connection to your Wi-Fi. Everyone feels more connected when people can see other people's faces on a video call.

This can be especially crucial during trainings or exercises like HubSpot portal implementations. These sessions are essential for building relationships during new client and HubSpot agency partnerships when helping teams learn how to maximize every aspect of their portal and set up the instance effectively.

When meeting hosts can't see the potentially confused faces of a team on screen, they have no way of knowing they need to stop and ask questions, check the pulse of the session, or clarify something that wasn't clear during the conversation. Non-verbal cues are crucial to successful trainings and meetings, but those cues are lost when cameras aren't on.

Have you ever led or participated in a team meeting over Google Meet or ZOOM and experienced lengthy spans of dead air and blank screens? It's awkward and frustrating.

When conducting trainings, our team appreciates the value of good engagement and participation during each session. However, when cameras are off, we notice a significant decline in the level of participation we equate with successful HubSpot implementations.

If meeting attendees are simply "phoning" it in on video meetings without actively participating or asking questions, it can be detrimental to getting a portal set up correctly and ensuring the team understands how to use crucial HubSpot features. Ultimately, this is a waste of budget dollars for a shiny new HubSpot tool that a team won't know how to use because they didn't fully "show up" to the implementation.

However, with cameras on, your team knows they also need to be "on." As a result, we see a definite increase in participation and comprehension when we lead HubSpot training sessions with faces we can see on screen and engaged team members!

3. Better Understanding of Non-Verbal Cues (and How to Proceed)

We all do this, too: we say one thing, but our face says something completely different.

When conducting a video meeting with dark spots on the screen where faces should be, we might hear meeting participants say they understand the training topic of the day, but their faces might be saying something different behind that camera that isn't on.

While we understand that speaking up in a meeting where everyone else seems to be getting it can be mortifying, other team members might also be struggling with the same issue (but no one can see that when cameras are off). Therefore, no one speaks up when other meeting participants could benefit from further explanation on something that everyone needs to hear.

As we mentioned, seeing non-verbal cues (like gestures, posture, eye contact, or facial expressions) during virtual meetings is crucial to meeting hosts or presenters, too. For example, if you've ever been in a video meeting where the host or trainer just kept going without paying attention to a raised hand (you know you do this in video meetings, too) or confused faces, you (and others) probably left that meeting feeling like you wasted your time and didn't get the information you need.

Our Geeks pay close attention to verbal and non-verbal cues during meetings because we want each session of "Hey, Geekly!" or a HubSpot implementation checklist to live up to expectations, deliver clear information, and equip teams to function independently within their portal. If we can't see faces, we can't know if we're getting through or not.

When cameras are on during video conferencing sessions, and we can see the non-verbal cues we need, we know if we either need to spend more time on something to equip a team or portal or success — or if everyone is ready to move on to the next step with a clear understanding over covered material.

However, if we can't see (as well as hear) agreement and confirmation that people are engaged (and not doing other things or multitasking during a training session) and ready to move on, no one wins. We also can't be held accountable for recognizing that your team needs more time on a specific aspect of a HubSpot feature when we can't see that there is a clear need for it based on what we see (or can't see) during a video call. 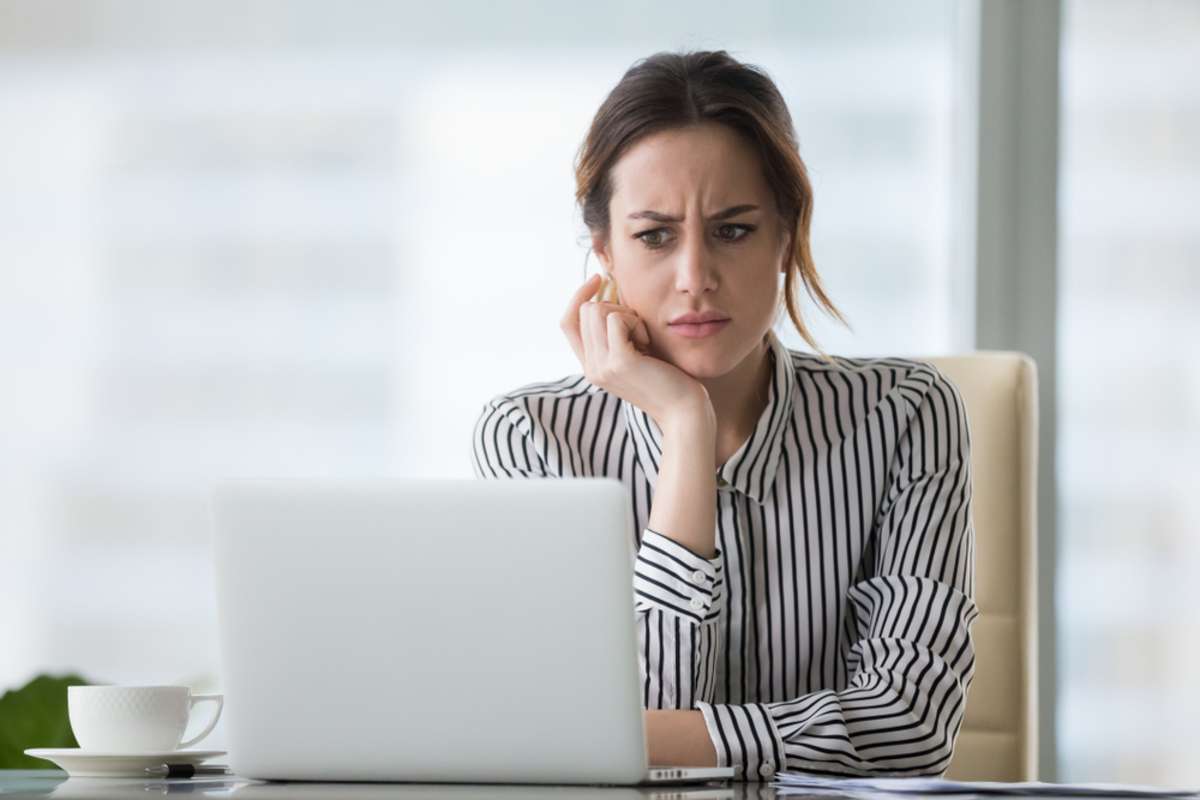 When we complete a training series via a ZOOM call, then a client finds their team doesn't know how to utilize full HubSpot functionality, we can often trace it back to fuzzy accountability from calls full of dark spots where faces should have been.

Turning cameras on during GoTo Meeting calls or Google Meet meetings holds everyone accountable for the reality of what takes place during the meeting. We can see and trust that information is being absorbed, retained, and translated into action to meet expectations. Clients feel better about how their team is learning and applying information, and we know we are fulfilling the expectations set forth at the start of a new client relationship.

Better ZOOM Etiquette for Meetings: Turn Those Cameras On

It might seem silly and picky, but we see far better HubSpot implementation success when teams actively participate in ZOOM calls with cameras on. As a HubSpot Diamond Partner agency, we've conducted many, many client training sessions and have a good pulse on the immense difference clients experience with successful portals when cameras are on vs. off.

We're committed to your success when you trust us to set up your portal and train your team. To do this successfully, we always encourage "cameras on" for meetings with clients. If you're interested in how we help businesses get the most out of HubSpot features and train teams to maximize the investment into their CRMs, reach out to Speak to a Geek!